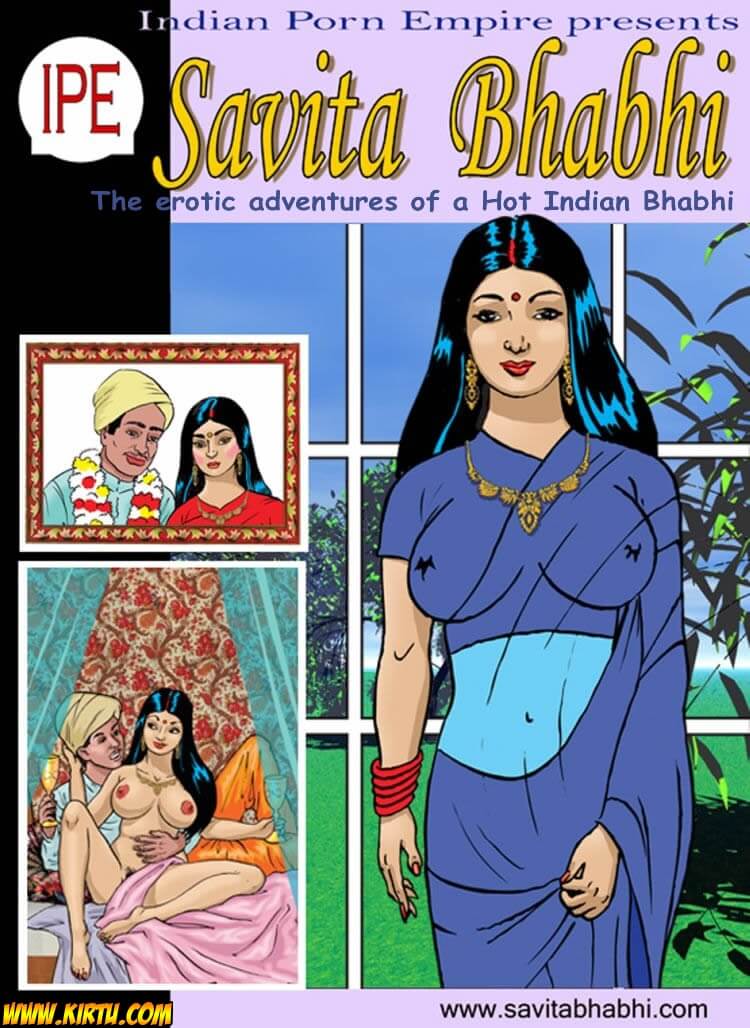 Check out the Savita Bhabhi Episode 1 in which all the great sage is start. How the salesman is enjoying with our indian bhabhi and fucking her hard. 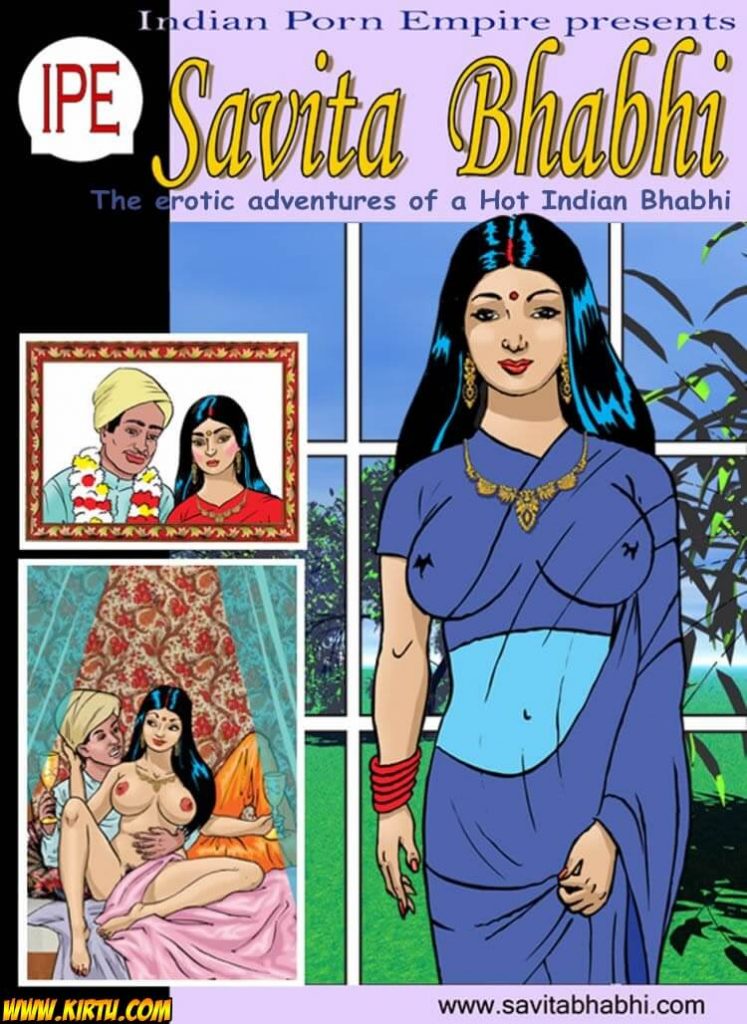 This salesman asks for water and she invites him in. He tries to convince her to buy one by doing a trial. She tries to wear that bra with the door open. Her tits are fully exposed in the mirror, which was watched by this salesman. Read more to know what happened next.